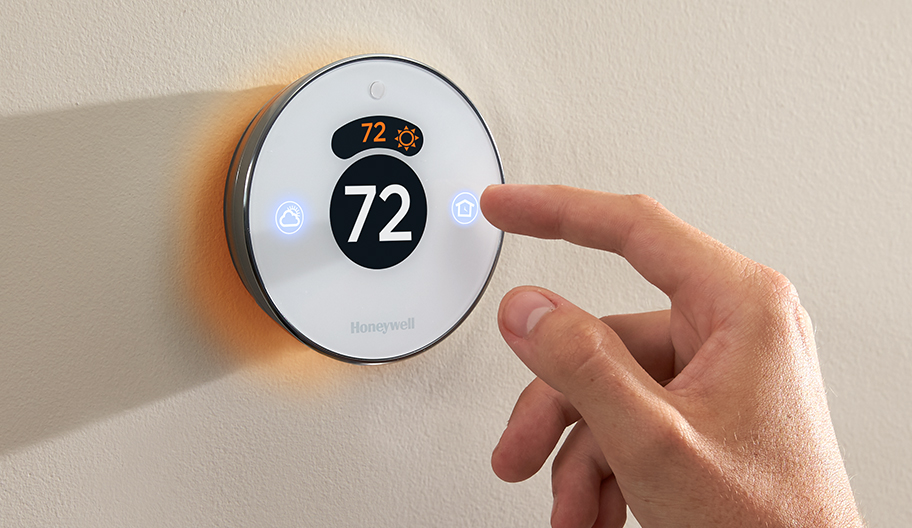 In 2015, the first HomeKit products with Apple’s MFi (“Made for iPhone”) certification went on sale or up for pre-order. The MFi certification ensures that these smart home devices have an authentication chip and have undergone rigorous testing to get Apple’s official seal of approval. At the Worldwide Developers Conference on June 13, the company announced its app, called Home, which debuted with iOS 10. Home lets you control all your HomeKit-compatible devices through the app or by using your iPhone’s Control Center.

Related: How To: Pair Your Philips Hue 2.0 Bridge with Apple HomeKit

At WWDC two years ago, Apple announced major partners for its smart-home platform, including Philips, Haier, and Honeywell. Devices from these manufacturers have slowly trickled out since then. Now, you can ask Siri to turn on your Philips Hue lights or check to see if your August door lock is secure. However, if you want to control these remotely, you’ll need an Apple TV or an iPad to server as an external bridge.

At Apple’s September event this year, Tim Cook said Apple is expecting 100 more compatible devices to be released this year, with more to come in the future. Could we finally see a HomeKit-enabled security camera? You’ll find our comprehensive list of all HomeKit-certified devices below — we’ll update it as more products come to market. 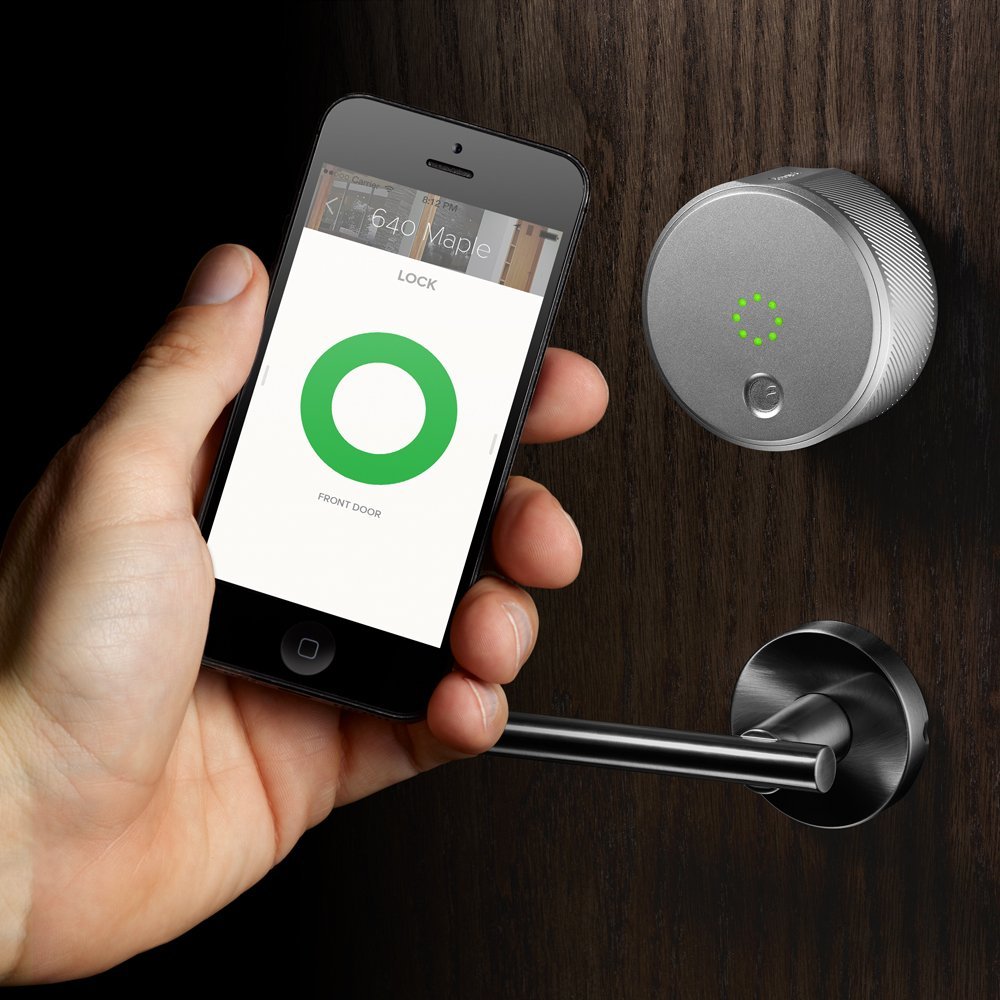 August: The smart lock company announced its HomeKit-ready doorbell camera is coming this fall, but it’s just the new lock that works with Siri for now.
Product: August Smart Lock ($229) 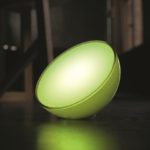 iDevices: Plug anything into the company’s indoor or outdoor switch to make the device smart, and control your climate with the thermostat.
Products: iDevices Socket ($79)

Leviton: The Decora Smart line was announced at CES 2017 and is shipping now. I have some of the first examples and will review them shortly. No bridge will be required.
Products: Decora Smart Dimmer ($50), Decora Smart Switch ($45)

iHome: Connect ordinary devices into the smart plug, and you can start controlling them with your phone.
Product: iHome Control Smart Plug ($39)

Incipio: In addition to being a smart plug, the CommandKit outlet is an energy meter for the plugged-in device.
Product: CommandKit Smart Outlet ($37)

Parce: This HomeKit-ready outlet monitors your energy use.
Product: One (€60) 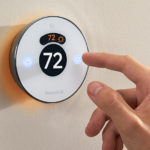 Carrier: A HomeKit version of  Côr thermostat will be released in early 2017.
Products: Available Soon

ecobee: Use sensors and a thermostat to keep tabs on your home’s temp. HomeKit and Alexa support.
Products: ecobee4 Thermostat with Sensor ($228)

Netatmo: The U.K. has a HomeKit thermostat option from Netatmo.
Product: Thermostat (£150) 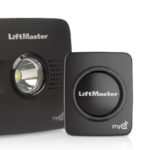 Chamberlain / Liftmaster:  A smart garage device that lets you open/close, and check the status of your garage door and lights from anywhere.
Product: LiftMaster MyQ Home Bridge ($104) 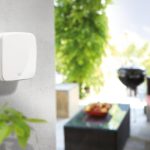 Fibaro: HomeKit versions of their popular sensors were announced at CES 2017. They can be pre-ordered on Amazon using the links below.
Products: Motion Sensor ($69), Flood Sensor ($69), Door/Window ($59) 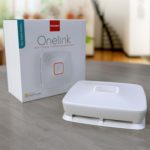 Insteon: The company’s hub can control all its products, including lights and locks, even from outside your home.
Product: Hub Pro ($150)

Other companies that have announced partnerships or future product compatibility at WWDC, CES, IFA, etc…

Canary: Later this year, Canary will release a new version of its home security camera, which will work with HomeKit.

D-Link: A new HomeKit compatible D-Link camera, the OMNA 180, is due out early this year.

Friday Smart Lock: This Indiegogo project is a HomeKit-compatible lock, according to the company.

GE: Its color-changing LEDs will work with HomeKit, according to a May 2015 press release. There have been no updates since.

Haier: Apple announced the appliance maker as a partner at WWDC 2014 and already has a compliant smart air conditioner.

Lifx: On its site, Lifx says its HomeKit support will be released “as soon as possible.” Slated by mid-2017.

Kuna: Once HomeKit gets camera support, Kuna’s outdoor security camera will be one of the first devices of its kind to work with it.

Osram Sylvania: Another lighting company that, like Cree, was on the partner list when Apple first announced HomeKit.

Ring: During WWDC 2016, the company announced its Ring Pro video doorbell will soon work with HomeKit. Slated for early 2017. (Update: As of 7/7/17 this is still in development)

SkyBell: You can see the Wi-Fi doorbell company’s name on the list of Apple’s partners at the WWDC keynote.

Tado: Its HomeKit-compatible smart thermostat is due out this fall.

Withings: According to Apple’s WWDC 2014 partners list, Withings could bring its baby monitors, scales, and other smart devices to HomeKit.